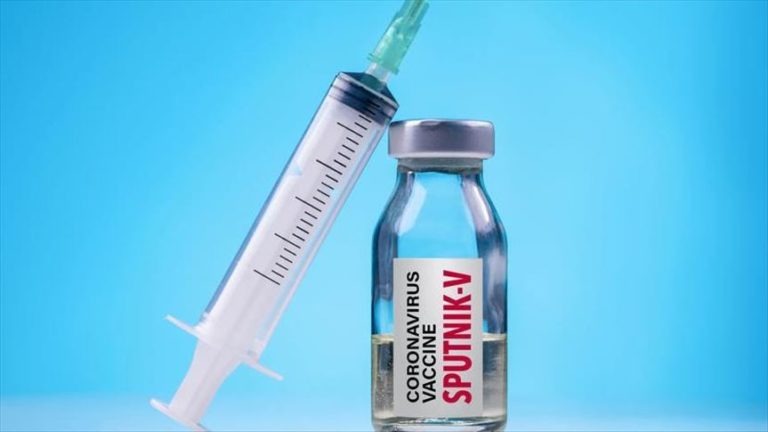 Iran approved Sputnik V for domestic use in January, and says it has received more than 400,000 of the 2 million doses it ordered from Russia. – ARAB NEWS.