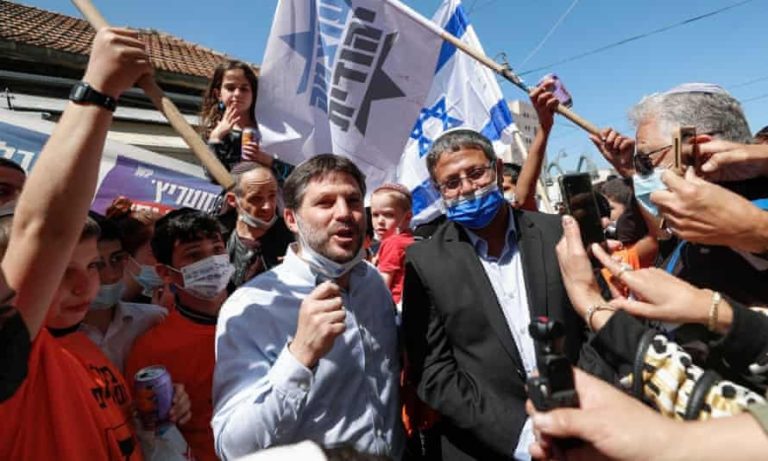 Prime Minister Benjamin Netanyahu may be forced to ally with a group that even the pro-Israel US lobby calls “racist & reprehensible.”

The Jewish Power party is an ultranationalist party that Aipac has accused of being anti-LGBT and hardline pro-settlement. They are known for pushing for segregated hospitals.

It is part of the Religious Zionist party, which just took more seats than expected in a 4th election in 2 years. Jewish Power’s leader, Itamar Ben-Gvir, celebrated with his own version of the “I have a dream” speech.

PM Netanyahu’s ruling Likud party is now said to be “a hostage in the hands” of an extremist group. – RT.com