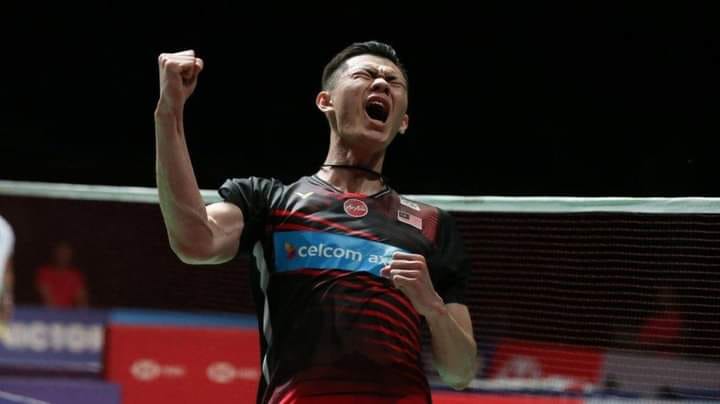 The 22-year-old defeated Denmark’s Viktor Axelsen 30-29, 20-22, 21-9 at the weekend to win the All England, one of the sport’s most prestigious tournaments, for the first time.

On his way to victory, he also beat two-time world champion Kento Momota, and is now seen as Malaysia’s best hope to win Olympic gold at the Tokyo Games this summer.

But on Thursday, Lee Zii Jia brushed off questions about his chances of bringing home Malaysia’s first gold from Tokyo.

“I just want to (go) step by step,” he told a press conference. “So far, the progress is going well, so I don’t want to put too much pressure on myself. I just want to enjoy the game and try my best in every match.”

He also downplayed suggestions that he is the heir to Lee Chong Wei, who was one the greatest players of his generation until his retirement in 2019.

“I just want to be myself, and not (be compared) with Lee Chong Wei,” said the younger Lee. “His achievement is unbreakable, his record is unbreakable, he’s a legend. I have my own journey.”