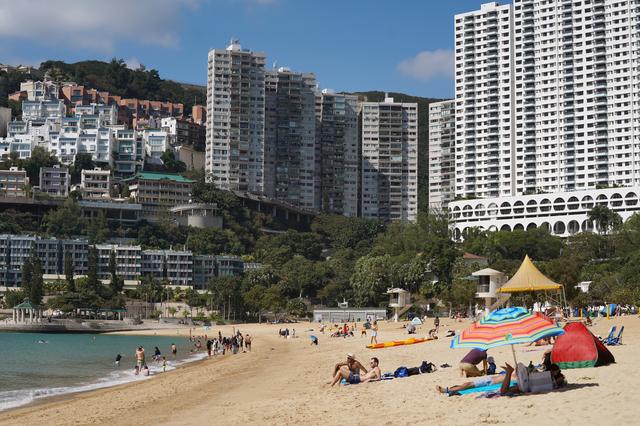 HONG KONG: Hong Kong will ease some coronavirus restrictions, the government said on Monday (Mar 29), allowing swimming pools and beaches to open and shortening the quarantine period for some international arrivals to 14 days from 21.

Secretary for Food and Health Sophia Chan told a press briefing that local infections had come down considerably, giving the administration room to relax some measures.

Beaches and swimming pools would reopen from Apr 1, while religious gatherings could resume with maximum capacity of 30 per cent. Cinemas and theme parks would be able to increase capacity to 75 per cent from 50 per cent.

“We want to keep containing the epidemic and not undo the efforts we have made. We must continue to enforce stringent measures,” she said.

Bars, karaoke parlours and bath houses would stay closed. Quarantine for arrivals from countries considered low to medium risk, such as Singapore, Australia and New Zealand, would be reduced to 14 days from 21 currently.

High-risk destinations such as Brazil, Ireland, South Africa and the United Kingdom would need 21 days, she said.The city has seen zero locally transmitted cases for the last two days after an outbreak in early March led to a spike in cases across the city and thousands of residents forced into quarantine.

Chan said the government was also aiming to bring back Hong Kong residents who have been stranded in Britain from late April after the government banned flights from the United Kingdom to Hong Kong in December. Source: Reuters