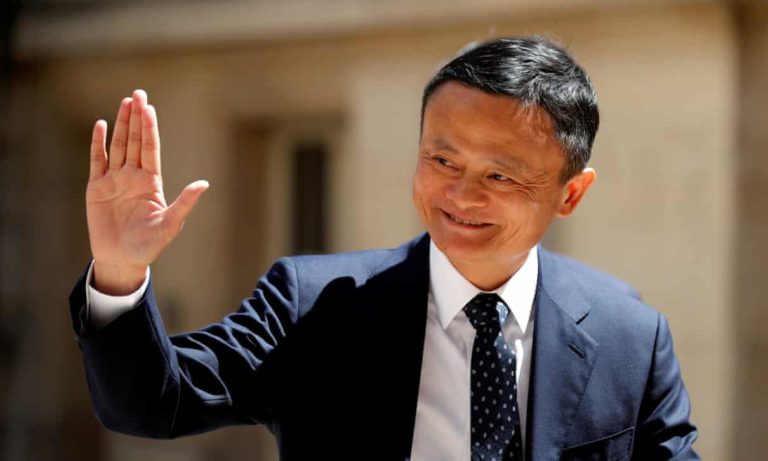 Chinese regulators have hit e-commerce company Alibaba with a fine of 18.2bn yuan (US$2.78bn) over practices deemed to be an abuse of its dominant market position, according to state-run media.

The Xinhua news agency said the state administration for market regulation had assessed the fine after concluding an investigation into Alibaba that began in December.

The investigation and fine centred on Alibaba’s alleged practice of requiring its member merchants to sell exclusively on its platforms.

The size of the penalty was determined after regulators decided to fine Alibaba to the value of 4% of its 2019 sales, Xinhua said.

Alibaba and other leading Chinese tech companies have come under pressure amid growing concern over their influence in China on the lives of consumers. Alibaba in particular has been under scrutiny since October 2020.

Its co-founder, Jack Ma, criticised Chinese regulators as being behind the times after they expressed growing concern over the push into loans, wealth management and insurance by Alibaba’s financial arm, Ant Group.

China has been seeking to rein in runaway personal debt and chaotic lending. Ant’s growing profile – and Ma’s rare public criticisms – have been viewed as a challenge to China’s state-dominated financial sphere.