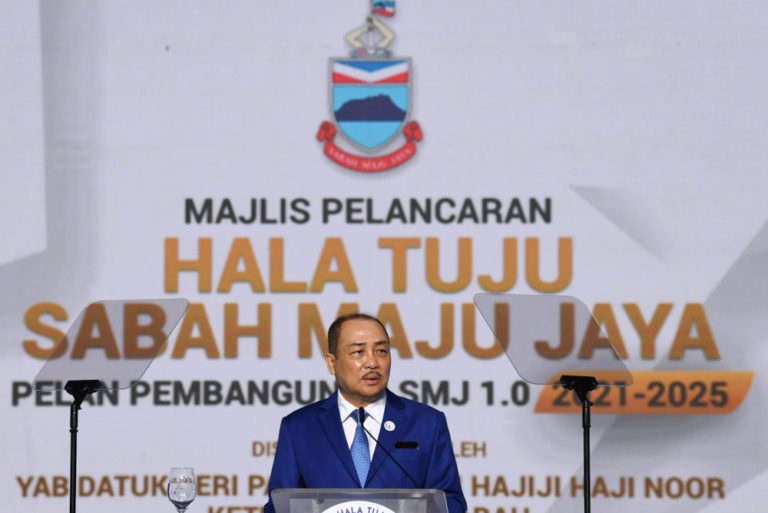 Reported by Bernama, Hajiji, who is also Sabah Chief Minister, said he received the application forms at a brief ceremony after a meeting of the Sabah Bersatu leadership at the Sabah International Convention Centre, here, yesterday.

“Bersatu is now flourishing in Sabah. The core of our struggle is for the people and fulfilling their aspirations”, he said in a statement, here, today.

“I along with 13 Sabah PKN chairmen and members, including in Libaran, Sandakan, Kinabatangan, Beluran, Tenom, Keningau, Labuan and Sipitang agreed to join Bersatu,” said Jaffari, who is also Libaran PKN chairman, in the same statement.