Malaysia aims for first ever gold medal in Tokyo 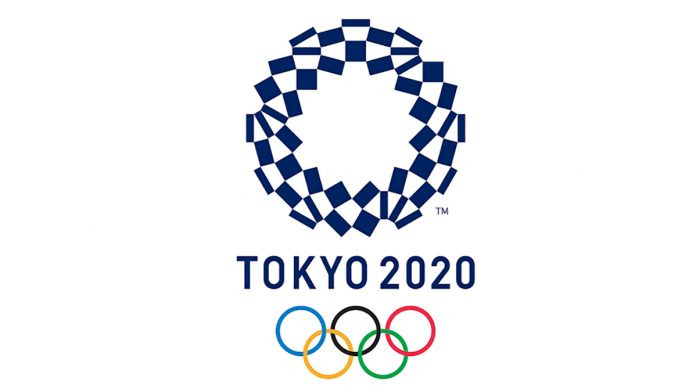 KUALA LUMPUR | The hunt for the country’s first Olympic Games gold medal will continue in Tokyo during the world’s biggest sporting event scheduled from July 23 to Aug 8.

Youth and Sports Minister Datuk Seri Reezal Merican Naina Merican announced today that the Malaysian contingent bound for the Tokyo Olympics has set a target of winning three medals, one of them being the elusive gold medal.
Advertisement

The target was set after taking into consideration the views of many parties and symbolised the bond between Malaysians and the national athletes taking on stiff competition to bring glory to the country.

“They (the athletes) do not need added pressure, but they do not want to deny (their abilities), some of them really are determined and have expressed their desire to succeed and realise their dream in bring back a medal.

“When we take everything into consideration, I also can’t deny the determination among the athletes who want to be the one who brings joy to Malaysians by winning the country’s first ever gold medal,” he said during a virtual media conference today.

At the 2016 Olympic Games in Rio de Janeiro, Brazil, no specific target was set for the national contingent although Malaysia managed to bring back four silver medals and a single bronze.

For this Olympics, 30 athletes will be representing Malaysia in 27 events covering 10 sports.

Reezal Merican also announced a target of three gold medals for the Malaysian contingent to the Tokyo Paralympic Games, matching their medal haul at the 2016 Games.

“We are relying on para athletics, powerlifting, badminton and archery to gain momentum perform excellently in Tokyo,” he said, confirming that 22 national para athletes have qualifed to the Tokyo Paralympics that will take place from Aug 24 to Sept 5.

Meanwhile, Reezal Merican said the decision to place a target for the national contingent at the Olympics was a way of repaying the sacrifices they made so far.

He said there were some athletes who met him personally and asked for Key Performance Index to be placed for the Olympics.

“Because of their hard work, I have to honour that too. The medal target is our way of showing our trust as Malaysians, the government’s trust in them (athletes),” he added.

Reezal Merican also said that the expenses borne by the country in preparing the athletes for the Olympics and Paralympics were at a rather low level, compared to other countries, although he did not reveal any further details or statistics.