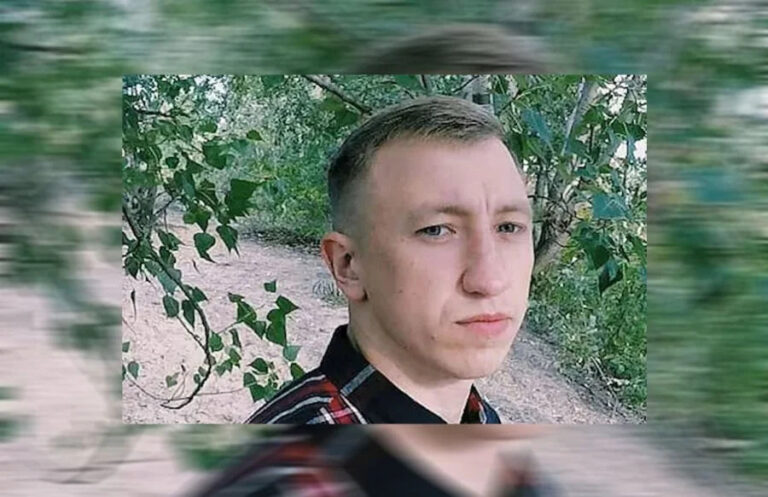 KIEV | A missing Belarusian activist has been found hanged in a park in the Ukrainian capital Kiev, police said on Tuesday, adding they had opened a murder probe.

Shishov headed the Belarusian House in Ukraine, an NGO helping his compatriots flee repression in Belarus.

“Belarusian citizen Vitaly Shishov, who had gone missing in Kiev yesterday, was today found hanged in one of the Kiev parks, not far from where he lived,” police said in a statement.

Police said they had opened a murder probe and would pursue all leads including a possible “murder disguised as a suicide.”The activist went jogging in Kiev on Monday morning but did not return and could not be reached on his mobile phone.

Friends of Shishov said he had been followed by “strangers” while jogging recently, human rights organisation Vyasna has said on Telegram.

Belarus strongman Alexander Lukashenko has been cracking down on any form of dissent since mass protests erupted after last year’s elections, deemed unfair by the West.

Many Belarusians have fled, often to neighbouring Ukraine, Poland and Lithuania.

Shishov’s death came as Belarusian athlete Krystsina Tsimanouskaya said over the weekend she was forced to withdraw from the Tokyo Olympics and threatened with forced repatriation for criticising her athletics federation.

The sprinter, who was granted a humanitarian visa by Poland on Monday, said she feared being jailed if she returned to her country.

Her husband Arseny Zdanevich told AFP on Monday he had fled from Belarus to Ukraine and was hoping to join his wife “in the near future”.

Lukashenko sparked international outrage in May by dispatching a fighter jet to intercept a Ryanair plane flying from Greece to Lithuania in order to arrest a dissident onboard. — AFP