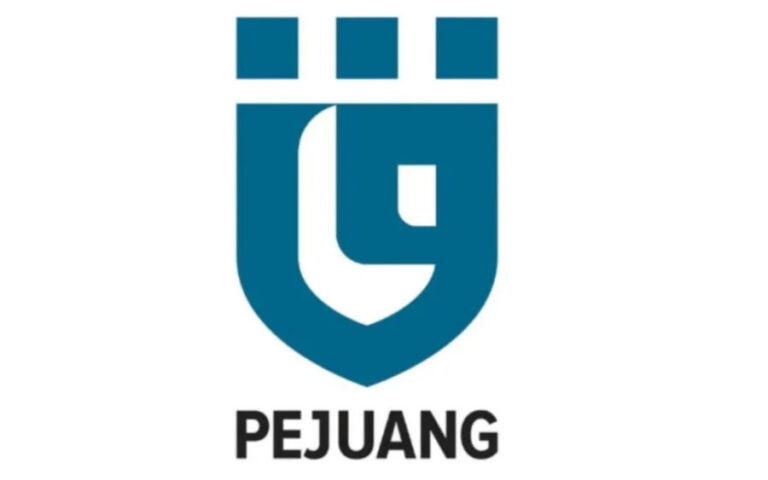 This was confirmed by party information chief Ulya Aqamah Husamudin, who said the SDs were submitted to the palace at about 3.40pm today.

Asked if he could reveal their candidate, Ulya said he was not given the clearance to do so.

“According to the letter from the Speaker, the vote is a secret. “However, as Tok Mukhriz (Pejuang president Datuk Seri Mukhriz Mahathir) has said before …We will not side with parties that have kleptocrats.

“The candidate is someone who is not in the party,” he said in a Pejuang media Whatsapp group.

The Yang di-Pertuan Agong Al-Sultan Abdullah Ri’ayatuddin Al-Mustafa Billah Shah had called for all 220 Dewan Rakyat members to present their SDs to the palace by 4pm today (Aug 18).

This was to enable him to decide on the prime ministerial candidate following the resignation of Tan Sri Muhyiddin Yassin and his cabinet on Aug 16.

The King had today decreed that the newly appointed Prime Minister must quickly table a vote of confidence in Parliament to prove his legitimacy of majority support among Dewan Rakyat members.

There are two vacancies in 222 strong Dewan Rakyat. SOURCES: NST