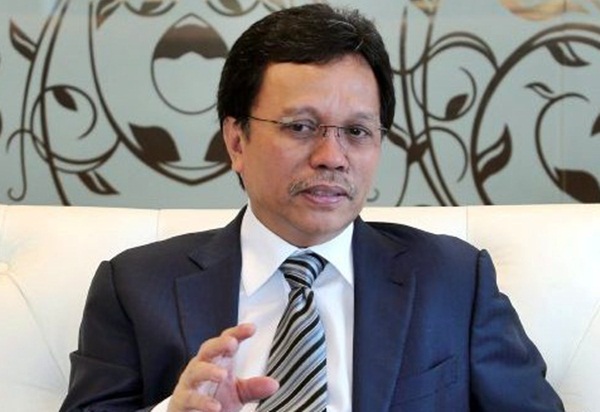 KOTA KINABALU | Parti Warisan Sabah will do its best to engage other political parties for the betterment of the country.

Its president Datuk Seri Mohd Shafie Apdal, who was one of the two MPs in the Opposition seen as potentials for the premier position, said they (opposition) should be united to ensure victory in the coming general election. 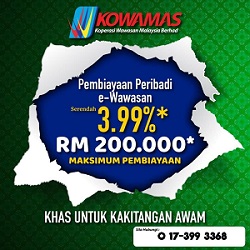 He said though he had done a lot for the people of Sabah during his tenure as the Rural Development minister, winning enough support was not easy.

“I did speak to a few of those in Gabungan Parti Sabah, but it is unfortunate that I did not get enough support. “I believe some people are just not comfortable working with certain others,” he said during comedian Harith Iskander’s online talk show called “What’s going on in Malaysia?” last night.

Mohd Shafie also said the opposition must come together and nominate one person who has the potential to gain majority support to become the Prime Minister.

“The opposition should not be divided and whoever is nominated must receive complete support,” he added.

Describing the political situation as a done deal, the former Sabah Chief Minister said while he was not obsessed with becoming the Prime Minister, the opportunity should be given to representatives from Sabah and Sarawak. SOURCES: NST