The world No 18 played to form as they downed Indonesia’s world No 23 Pramudya Kusumawardana-Yeremia Erich Yoche Yacob Rambitan 21-18, 21-18 in the semi-finals of the Swiss Open. 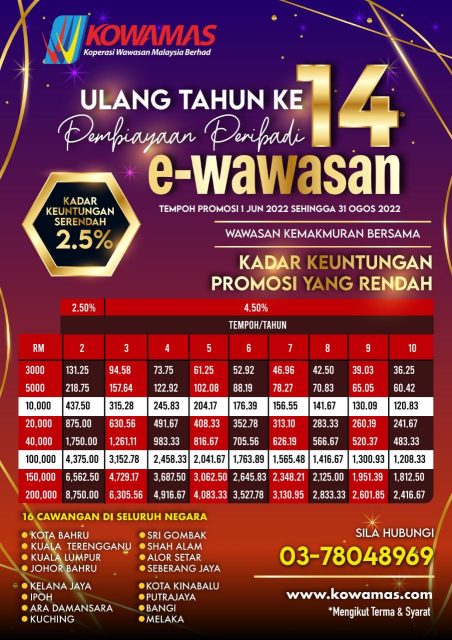 It was an excellent result for the pair, who have quickly put their first-round exit at the All-England behind them.

It will be Sze Fei-Izzuddin’s second final appearance after nailing the German Open,their maiden BWF World Tour title, earlier this month. Unfortunately, hopes of an all-Malaysian final did not materialise after second seeds Aaron Chia-Soh Wooi Yik were bundled out of the competition.

The Olympic bronze medallists fizzled out when it mattered as they went down 22-20, 13-21, 21-8 to Indonesia’s world No 9 Fajar Alfian-Muhammad Rian Ardianto.

It was a huge blow for the world No 8 whose standings in the top eight are looking increasingly under threat.

The world No 13 meets German eighth seeds Mark Lamsfuss-Isabel Lohau in the final.